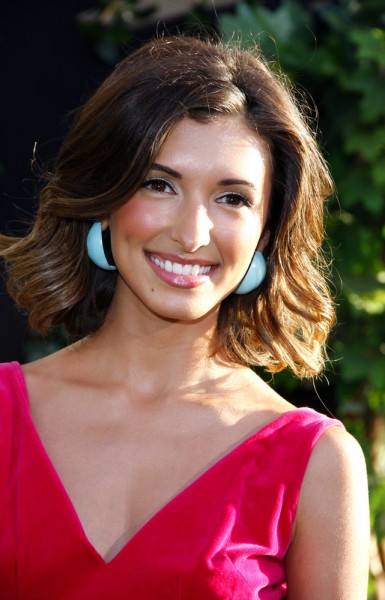 de Beaufort in 2012, photo by prphotos

India de Beaufort is a British actress, singer, and songwriter.

Her father, Nick Lloyd, was born in London. Her mother, Karen de Beaufort, was born in Liverpool. India’s maternal grandfather was Indian, and also had distant French ancestry. India is married to American actor Todd Grinnell, with whom she has a son.

I’m actually kind of mixed. I’m learning more every day. I usually just say French Indian, because it’s the easiest, but there’s a massive Irish part to my family. I found out some other day some native Indian. It’s always just something new. We really don’t know that much about our history, but British, Irish, French Indian, I think, are the major parts.

Genealogy of India’s mother (focusing on her own father’s side) – https://www.geni.com