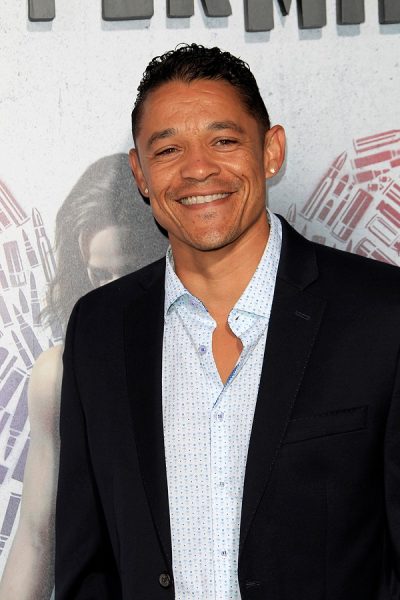 Casselberry in 2018, photo by kathclick/Bigstock.com

Ian Casselberry is an American actor.

His father is African-American. His mother is from Hawaii, and is of Portuguese descent. They are pictured here and here, respectively.

Ian’s maternal grandfather was named Joseph/Antonio Pacheco. Joseph was born in Hawaii, and was listed as “Portuguese” on the 1930 U.S. Census.