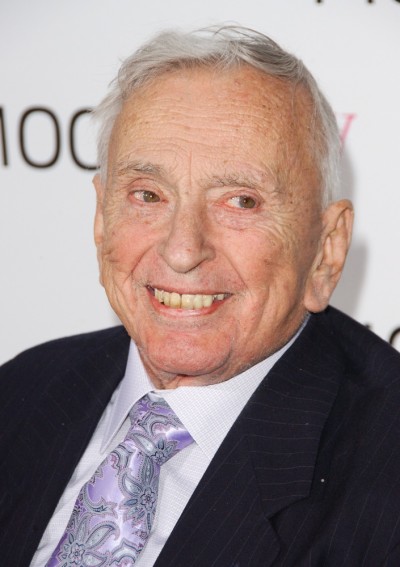 Gore Vidal was an American writer, public intellectual, and politician. He was the son of Nina (Gore) and Eugene Luther Vidal, an athlete, aviation pioneer, and director of the Commerce Department’s Bureau of Air Commerce from 1933 to 1937. Gore was a Democratic Party nominee for Congress in New York in 1960. His nephew is actor and director Burr Steers, who is the son of Gore’s half-sister, Nina Gore Auchincloss.

The origins of Gore’s patrilineal Vidal line are not completely clear. His great-grandfather Eugen Fidel Vidal was born in Austria, to Felix Vidal and Elizabeth. Eugen has been described as being of Romansh (a Swiss ethnic group) background. It has been speculated that the family line had originally come from Spain to Austria, or that the family was of Italian, or Italian Jewish, origin, but it is not clear if this has been verified. Gore also stated that the Vidal line was Romansh, lived in Feldkirch, Vorarlberg, Austria, and then moved to Friuli, Italy, before returning to Feldkirch. Other than the Vidal line, Gore’s traceable ancestry included Swiss [of Swiss-German origin], German, Scottish, English, Scots-Irish/Northern Irish, and Irish.

Gore’s paternal grandfather was Felix Luther Vidal (the son of Eugen/Eugene Fidel Vidal and Emma de Traxler Hartmann). Felix was born in Wisconsin. Eugen was Austrian or Bavarian, of Romansh descent, the son of Johan Felix Vidal and Elizabeth. Emma was Swiss, of Swiss-German descent, the daughter of Ludovicus “Ludwig” Von Hartman/Hartmann and Caroline Traxler/von Traxler/Troxler.

Gore’s maternal grandfather was Thomas Gore (Thomas Pryor Gore, the son of Thomas/Tom Madison Gore and Caroline/Carrie Elizabeth Wingo). Gore’s grandfather Thomas was born in Mississippi. A Democrat, he was a United States Senator from Oklahoma, having served, from December 11, 1907 to March 4, 1921, and again from March 4, 1931 to January 3, 1937. Gore’s great-grandfather Thomas was the son of Ezekiel Fletcher Gore and Mary Smith Green. Caroline was the daughter of John Hamilton Wingo and Caroline Miriam Hawkins.

While Gore had sometimes been described as a relative of politician Al Gore (through his Gore lineage), such a genealogical connection has not been established, going back to at least the late 1600s. Gore Vidal and Al Gore were/are descended from two different immigrant ancestors.

Genealogy of Gore Vidal (focusing on his mother’s side) – http://worldconnect.rootsweb.ancestry.com

Gore’s speculation about his patrilineal family line (in Italian) – http://aldorossi.altervista.org