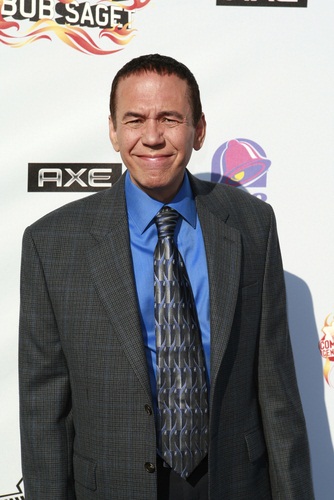 Gilbert Gottfried was an American stand-up comedian and actor. Known for his distinctive voice, his work included the film Problem Child, voice roles in Aladdin (1992), as Iago, the series Cyberchase and Teenage Mutant Ninja Turtles, and as the Aflac Duck, and the podcast Gilbert Gottfried’s Amazing Colossal Podcast. He was a cast member on the show Saturday Night Live.

Gilbert was the son of Lillian and Max Gottfried. His father was a Polish Jewish emigrant, from Galicia, who came to the U.S. in 1912. His mother was born in New York, to Russian Jewish parents. His sister was New York Street photographer Arlene Gottfried.

Gilbert was married to Dara Kravitz, until his death, with whom he had two children. Dara is also Jewish.

Gilbert’s maternal grandmother was Minnie Worthman (the daughter of Fischel/Fishel “Philip” Worthman and Anya/Amiel Needleman/Nudleman). Minnie was born in Odessa.

Genealogy of Gilbert Gottfried (focusing on his mother’s side) – https://www.geni.com