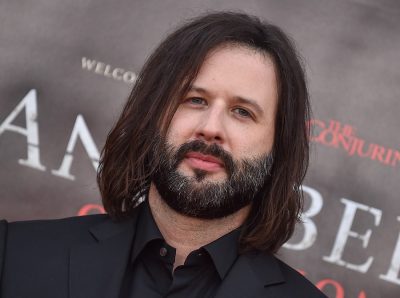 Dauberman in 2019, photo by DFree/Bigstock.com

Gary Dauberman is an American screenwriter and director. He is known for writing horror film Annabelle (2014) and its sequels, among others.

He was raised in Glen Mills, Pennsylvania. He is married to Sara, with whom he has two children.

Gary’s maternal grandfather was Nicholas Fanok (the son of Anton “Anthony” Fanok and Anna “Annie” Boychak/Boychek). Nicholas was born in Pennsylvania, to parents from Galicia, now Ukraine. Anton and Annie were listed as Ukrainian speakers on the 1920 and 1930 U.S. Censuses.