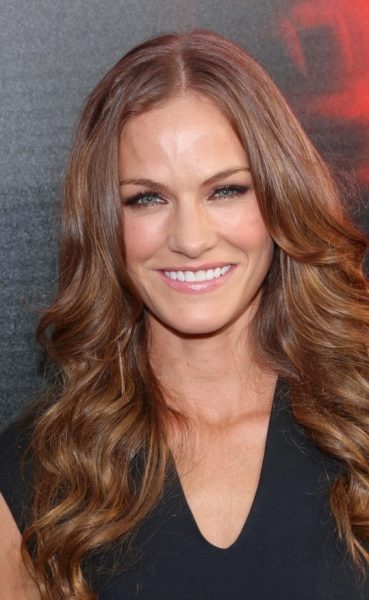 Overton in 2013, photo by Prphotos.com

Kelly Overton is an American actress.

Kelly is the daughter of Paddy and Robert Overton. Kelly is married to actor, film producer, and director Judson Pearce Morgan, with whom she has two children.

She has been described as having Cherokee Native American ancestry. It is not clear whether this ancestry has been documented/verified.