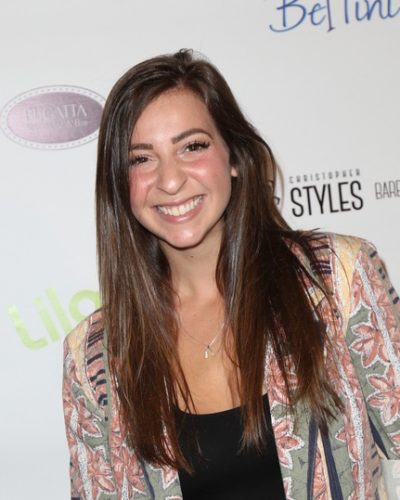 Gabbie Hanna is an American internet personality, singer, songwriter, author, and actress. She is known for for her Youtube channel “The Gabbie Show.”

She is the daughter of Michelle and James Hanna. Gabbie has stated that, ethnically-speaking, “I like to call myself ‘the perfect mix.'”

Gabbie’s maternal grandfather was James Michael Vigne (the son of Charles Joseph Vigne and Susan Jeanette “Sue/Susie” Grabans/Graban). James was born in Pennsylvania. Charles was born in Pennnsylvania, to French parents, Andrew/Andre Vigne and Mathilda/Matilda Ressouche. Susan was born in Ohio, to parents from Slovakia, Peter Graban/Grabans and Maria Slosky/Slaczky.