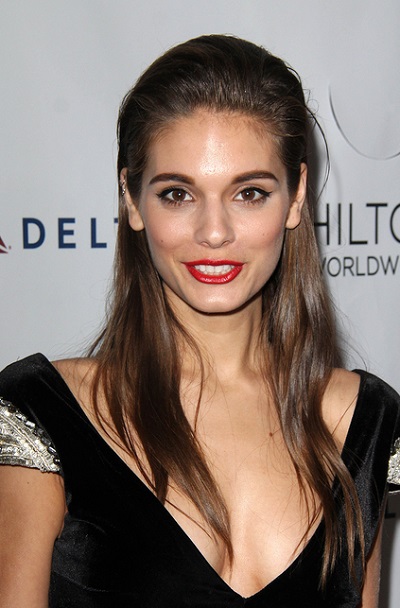 Stasey in 2014, photo by kathclick/Bigstock.com

Caitlin Stasey is an Australian actress. She is known for her role as Rachel Kinski on the Australian soap opera Neighbours.

Caitlin is the daughter of Sally and David Stasey, who are originally from Norwich, England.