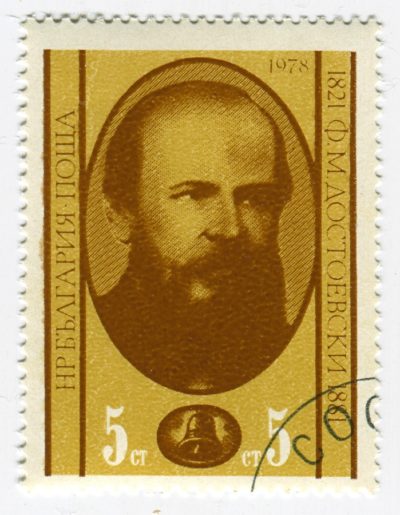 Fyodor was married to Maria Dmitriyevna Isaeva, until her death, and to Anna Grigoryevna Snitkina, until his death. He had four children with Anna.