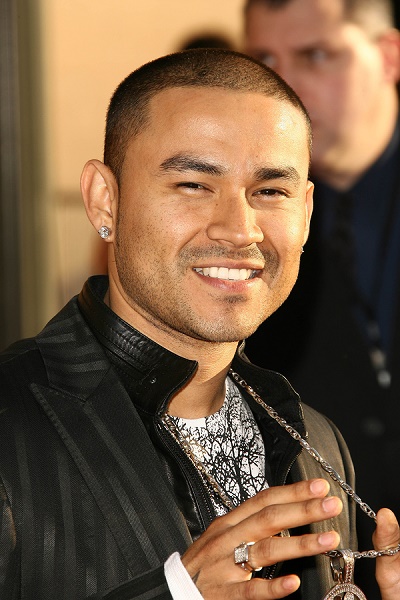 Frankie J in 2006, photo by s_bukley/Bigstock.com

Frankie J is a Mexican-American singer, songwriter, and rapper. He was a member of the musical group Kumbia Kings. He is also known as Frankie Boy and Cisko.

He was born in Tijuana and moved to San Diego, California, when he was two.

In an interview with Rolling Stone, Frank explained that his uncle took Frankie, his brother, and sister trick or treating for Hallowe’en in Mexico. The kids were dressed up in costumes when his uncle decided to take them over the border to the U.S., and they never returned to Mexico.