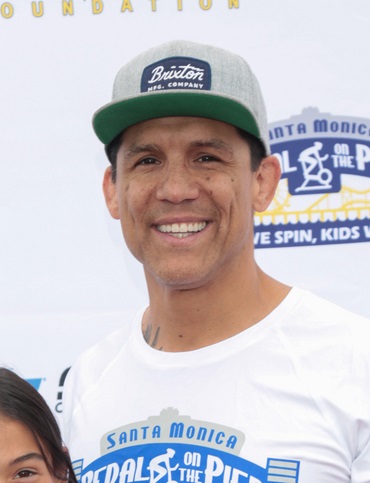 Frank was raised in foster homes, eventually living with Dede and Bob Shamrock, in Susanville, California. He was formally adopted by Bob at age 21.

He is the younger brother of bare-knuckle boxing promoter, professional wrestler, mixed martial artist, and kickboxer Ken Shamrock. The two are not biologically related. Frank has two children, including a daughter with his former wife Amy Warren.