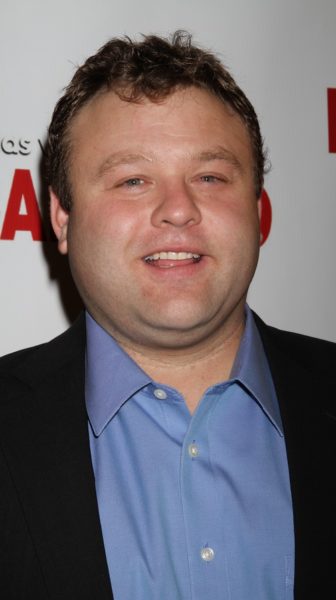 Frank Caliendo is an American comedian and impressionist.

Frank is the son of Ann L. (Janke) and Frank Caliendo, Sr. Frank’s brothers are Ricco and Terry. They were raised in Waukesha, Wisconsin. Frank is married to Michele Vitale, with whom he has two children.

I’m Italian. Hispanic people thought I was Mexican. Now people don’t think of me as Italian because I don’t look Italian.