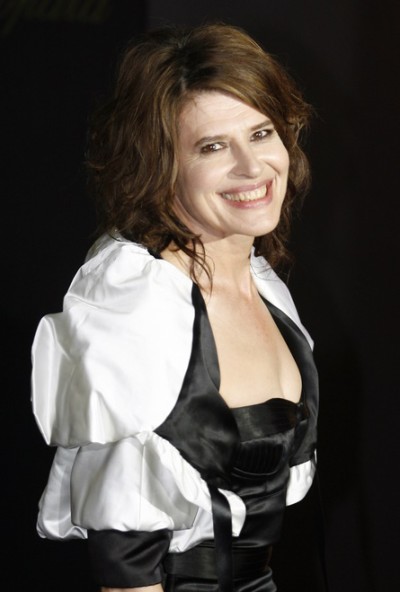 Ardant in 2007, photo by Prphotos.com

Fanny Ardant is a French actress. She has appeared in more than eighty motion pictures since 1976. Fanny is the daughter of Jacqueline Lecoq and Jean Marie Ardant. Fanny’s father was a cavalry officer who was related to Colonel Charles Ardant du Picq.

Fanny has three children, including a daughter with her partner, late director François Truffaut.

Fanny’s maternal grandparents were Jacques Lecoq (the son of Paul Lecoq and Gabrielle Huette) and Simone Lefevre. Paul was the son of Jules Lecoq and Malvina Rousseau.