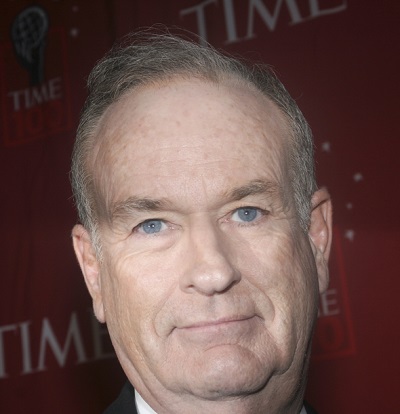 Bill O’Reilly is an American television personality, historian, writer, columnist, and political commentator. He was the host of the show The O’Reilly Factor from 1996 to 2017.

Bill is the son of Winifred Angela (Drake) and William James O’Reilly, Sr. He is of mostly Irish descent. One of his great-grandmothers had English, and some French Huguenot, roots, that trace back to Colonial America. Bill has two children with his former wife, public relations executive Maureen E. McPhilmy.

A DNA test taken by the show Finding Your Roots with Henry Louis Gates, Jr. (2016) stated that Bill’s genetic ancestry is:

Bill’s paternal grandmother was Gertrude McLaughlin (the daughter of William McLaughlin and Alice Fitzpatrick/Fitzherbert). Gertrude was born in New York.