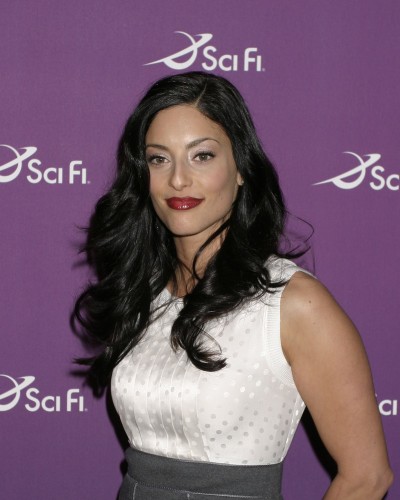 Erica Cerra is a Canadian actress. She is known for her portrayal of Deputy Jo Lupo on the Syfy series Eureka, and as the body model for Ashley Williams in the Mass Effect video game series. Erica is married to Raffaele Fiore, with whom she has a daughter.

Erica’s paternal grandparents were named Luigi Cerra and Marietta. They were born in Italy, likely in Calabria.