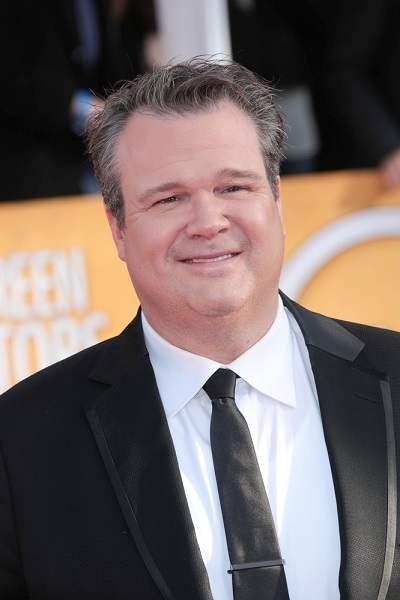 Stonestreet in 2013, photo by Prphotos.com

Eric Stonestreet is an American actor and comedian. He is known for his role on the television show Modern Family.

Eric is the son of Jamey Ann (Ball) and Vince Stonestreet.

Eric’s paternal grandfather was Leonard Anthony Stonestreet (the son of Johann/John Heinrich Steingassner/Stonestreet and Gertrude Victoria Mueller/Miller). Johann was born in Unterstinkenbrunn, Niederösterreich, Austria, the son of Anton/Anthony Steingassner and Theresia Dietmeyer. The name was changed to Stonestreet in the 1910s, during World War I. Stein means “stone” and gassner means “alley” in German. Gertrude was of German descent, the daughter of Godfried Paul Mueller, who was born in Oestinghausen, Westphalia, Prussia, and of Genevieve Stohl.

Eric’s paternal grandmother was Louise Elizabeth Kraft (the daughter of William Kraft and Mary Knecht). Louise was born in Kansas City, Wyandotte, Kansas. Mary was the daughter of Austrian parents, Augustin/August Knecht, a dairy farmer, who was born in Lech, in the Alps, and Gertrude.