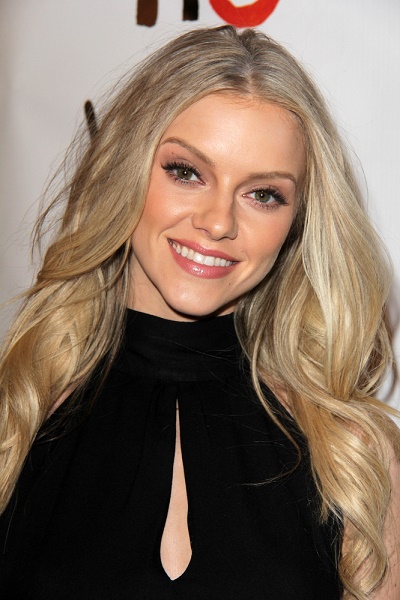 Elle Evans is an American model and actress.

Elle was raised in Blanchard, Louisiana. She is married to British musician, composer, and songwriter Matthew Bellamy, with whom she has a daughter.