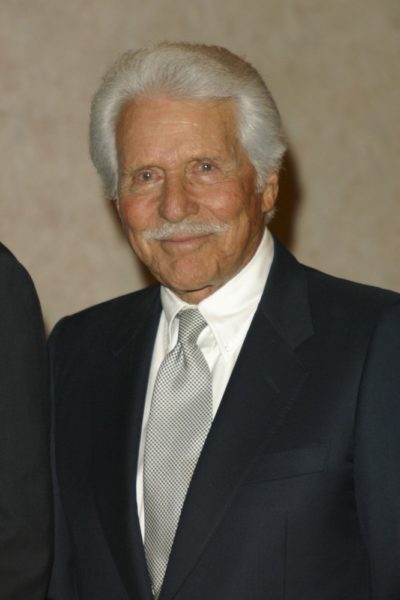 He was the son of violinist Efrem Zimbalist, Sr. (born Efrem Aleksandrovich Zimbalist) and operatic soprano Alma Gluck (born Reba Feinsohn). His parents were Jewish emigrants, his father having been born in Rostov on Don, Russia and his mother in Iași, Romania. His father converted the family to the Episcopalian faith, and Efrem was raised in the church. His half-sister was author and critic Marcia Davenport.