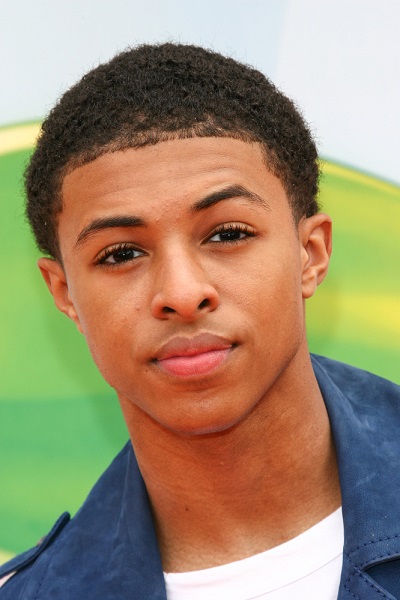 Diggy Simmons is an American rapper, singer, model, and actor. He is the son of Justine Jones and musician Joseph Simmons, one of the founders of hip-hop group Run–D.M.C. His uncles are businessperson Russell Simmons and artist Danny Simmons.

Diggy’s parents are both African-American.

Diggy’s paternal grandmother was Evelyn Penn (the daughter of Joseph Penn and Bertha Ward). Evelyn was born in New York. Joseph was the son of Lafeyette Penn and Laura.