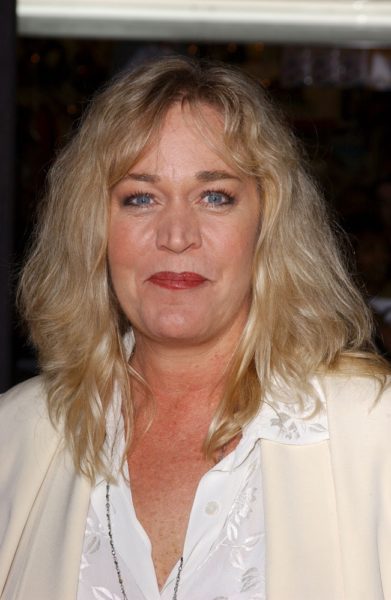 Delano in 2004, photo by Prphotos.com

Diane Delano is an American actress.

Diane’s patrilineal Delano line can be traced back to Philippe de Lannoy (1602–1681), a Walloon emigrant from Leiden, now in the Netherlands. U.S. Presidents Franklin Delano Roosevelt, Ulysses S. Grant, and Calvin Coolidge were also among Phillippe’s many descendants.

Diane’s paternal grandmother was Barbara Glessing (the daughter of Alfred R. Glessing and Georgia Montez Steinbach). Alfred was the son of German parents, Johann Michael Glessing and Mary A. Rehmann. Georgia was the daughter of William E. Steinbach, whose father was German and whose mother was born in Ireland, to Scottish parents; and of Emma L. Burger.

Genealogy of Diane’s mother (focusing on her own father’s side) – https://wc.rootsweb.com