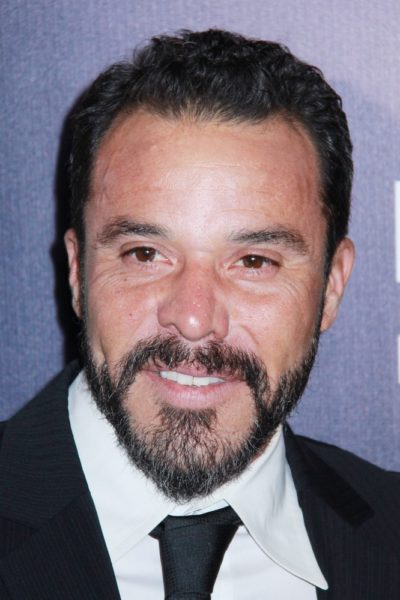 Michael Irby is an American film and television actor.

Michael is the son of Cindy Ann (Vela) and Ernest “Ernie” Lorenzo Irby II. Michael’s siblings are Jason and Ernest III. They were raised in Cabazon, California. Michael’s father is African-American. Michael’s mother has Mexican roots. Michael is married to Susan Matus, with whom he has a son.

Michael’s paternal grandmother was Edna Marie McDonald (the daughter of David McDonald and Leatha/Letha). Edna was born in Oklahoma.

Michael’s maternal grandmother was Rebecca “Becky” Rios (the daughter of Jacinto/John H. Rios and Margarita). Jacinto and Margarita were born in Mexico.