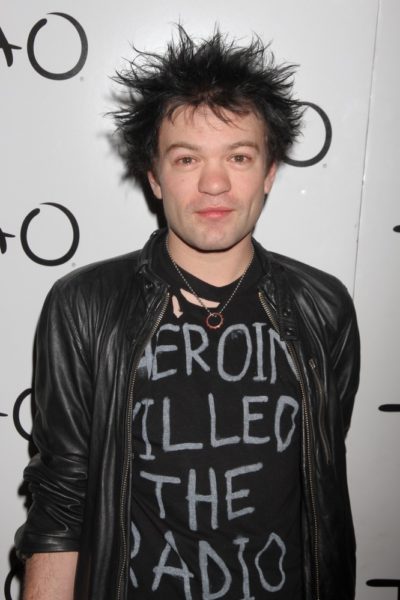 Deryck Whibley is a Canadian musician, singer, songwriter, and record producer. He is the lead vocalist and rhythm guitarist of the rock band Sum 41. Other members of the band are or have been Dave Baksh, Steve Jocz, Jason McCaslin, Tom Thacker, and Frank Zummo.

Deryck grew up with a single mother, Michelle (Whibley), who became pregnant in her teens. He has never met his father, who is possibly named Steven. Deryck is married to model Ariana Cooper.

Deryck’s maternal grandparents are named John Whibley and Mary. Mary was born in the U.K.