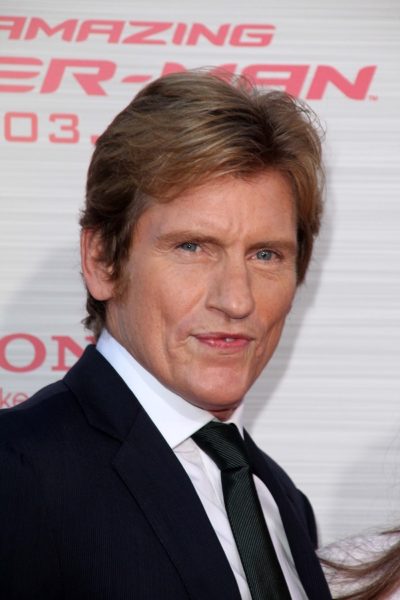 Leary in 2012, photo by s_bukley/Bigstock.com

Denis’s parents, Nora (Sullivan) and John Leary, were Irish immigrants, originally from Killarney, County Kerry, Ireland. Denis holds both American and Irish citizenship. Through marriage, he is a distant cousin of talk show host Conan O’Brien. Denis is married to author Ann Lembeck, with whom he has two children.