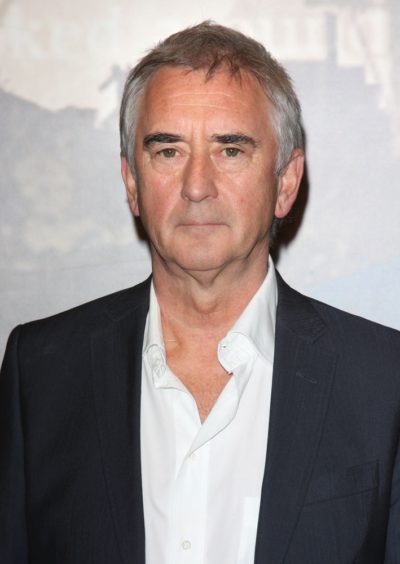 Lawson in 2011, photo by prphotos.com

Denis Lawson is a Scottish actor and director. He is the son of Phyliss Neno (Stamper) and Laurence Lawson. His nephew is actor Ewan McGregor.

Denis was married to actress Sheila Gish, until her death. He has a child with his former partner, actress Diane Fletcher.