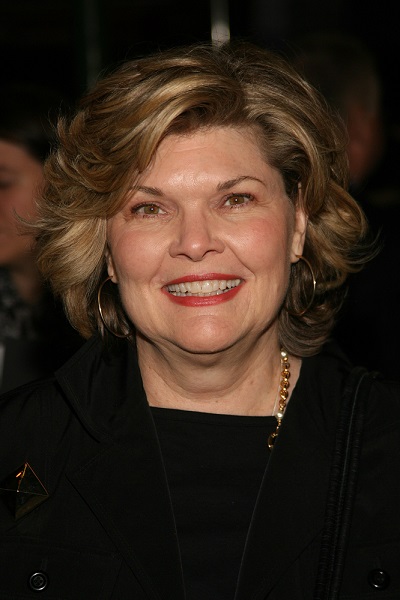 Debra Monk is an American actress, singer, and writer.

Debra’s paternal grandfather was Oscar Barber Monk (the son of Hiley Monk and Grace Barber). Oscar was born in Ohio. Hiley was the son of William Monk and Emily Davenport Waldo. Grace was the daughter of Nathaniel Barber amd Ann Eliza Shoemaker.

Debra’s paternal grandmother was Octavia/Tava Garnet Weaver (the daughter of Benjamin Franklin Weaver and Anna Laura Greenslate). Octavia was born in Kentucky. Benjamin was the son of Northrup E. Weaver and Ruth A. Middaugh. Anna was the daughter of James Madison Greenslate and Samantha Adeline Thorn.