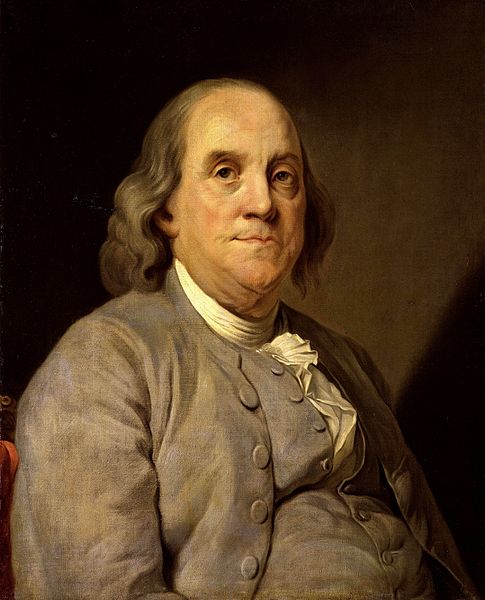 Benjamin was the youngest son of Abiah (Folger) and Josiah Franklin. His father was born in Ecton, Northamptonshire, England. His mother was born in Nantucket, Massachusetts, to English parents. Benjamin had a common-law marriage with Deborah Read, until her death. He had three children, including William Franklin, who was Colonial Governor of New Jersey, from 1763 to 1776. He was the grandfather of journalist, printer, and publisher Benjamin Franklin Bache, Texas military figure Richard Bache, Jr., and diplomat William Temple Franklin.

Benjamin’s maternal grandfather was Peter Folger (the son of John Folger and Meribell/Meribah Gibbs). Peter was born in Norwich, Norfolk. Meribah was the daughter of John Gibbs.