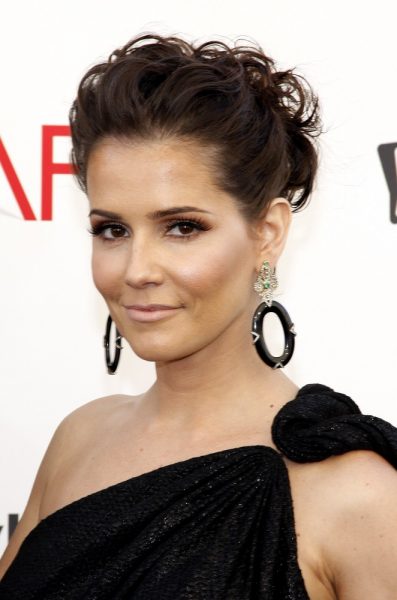 Ethnicity: Brazilian [Portuguese, possibly some Italian, and other]

Deborah Secco is a Brazilian actress.

Deborah is the daughter of Silvia and Ricardo Secco.

Deborah has stated that one of her great-grandfathers was Italian. Her surname Secco, however, appears to have origins in Portugal.