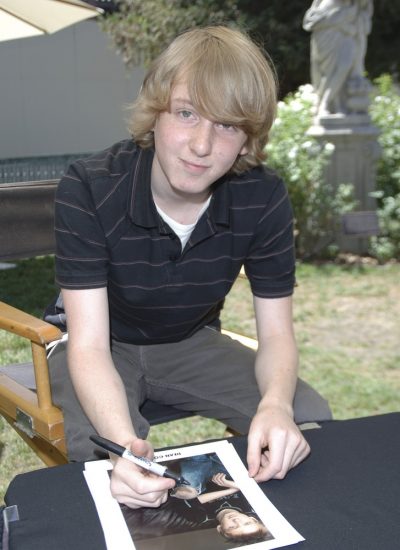 Dean Richard Collins is an American actor and musician.

Dean’s paternal grandparents were Ivor Collins (born Ivor Sokolsky, the son of Samuel Sokolsky and Dora Pinter) and Rosalind Yenush (the daughter of ? Yenush and ? Goodman). Dora was the daughter of Nathan Pinter and Fanny, who were born in Poland. Nathan and Fanny, who were Dean’s great-great-grandparents, were also the paternal grandparents of playwright Harold Pinter (Dean’s great-grandmother, Dora Pinter, was the sister of Harold’s father, Hyman “Jack” Pinter). This makes Dean Collins a first cousin, twice removed, of Harold Pinter.

Dean’s maternal grandparents were Theodore Sidney Cowan (born Theodore Sidney Cohen, the son of Mark Cohen and Rose Posner) and Norma Rubens. Rose was the daughter of Abraham Posner and Golda, who were born in Poland.