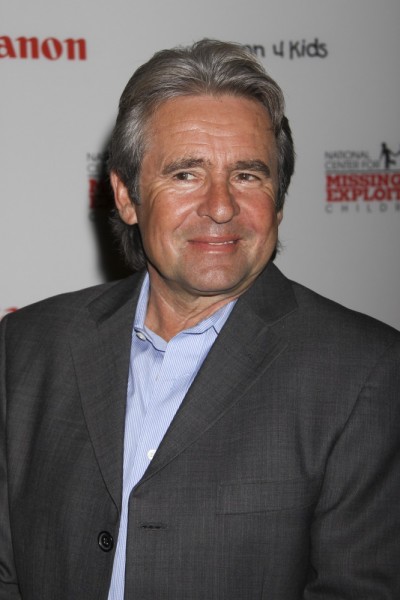 Davy Jones was an English singer, songwriter, musician, actor, and businessperson. He was the lead singer of rock and pop band The Monkees, whose members also included Micky Dolenz, Michael Nesmith, and Peter Tork.

Davy’s maternal grandmother was Sarah Whitehill (the daughter of Joseph Whitehill and Mary Jane Hince). Sarah was born in Manchester, Lancashire. Joseph was the son of James Whitehill and Sarah.