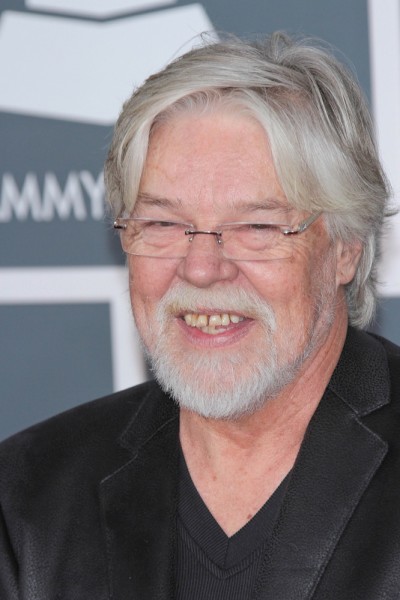 Bob Seger is an American singer, songwriter, and musician. He has also been known as Bob Seger and the Last Heard and Bob Seger System. He was a member of the Silver Bullet Band.

Bob is the son of Charlotte A. and Stewart Clark Seger, a medical technician for Ford. He was raised mostly in Ann Arbor, Michigan. He is married to Juanita Dorricott, with whom he has two children.

Bob’s patrilineal line can be traced to Richard Seager, who was born, c. 1595, in England.

Bob’s paternal grandfather was George Clark Seger (the son of Hiram C. Seger and Sarah Ann Clark). George was born in Michigan. Hiram was the son of George Washington Seger and Sarah M. Sherwin, and was of English, and distant Welsh, descent. Bob’s great-grandmother Sarah was born in Canada, to Irish parents, James Clark and Jane Vance, from County Armagh.

Bob’s paternal grandmother was Gertrude I. Stewart (who possibly was the daughter of John Stewart and Mary Elizabeth Pridham). Gertrude was born in Canada, to an American father and a Scottish mother.

Genealogy of Bob Seger (focusing on his father’s side) – http://wc.rootsweb.ancestry.com

Genealogy of Bob’s paternal great-grandfather, Hiram C. Seger (focusing on his own father’s side) – http://www.ancestry.com