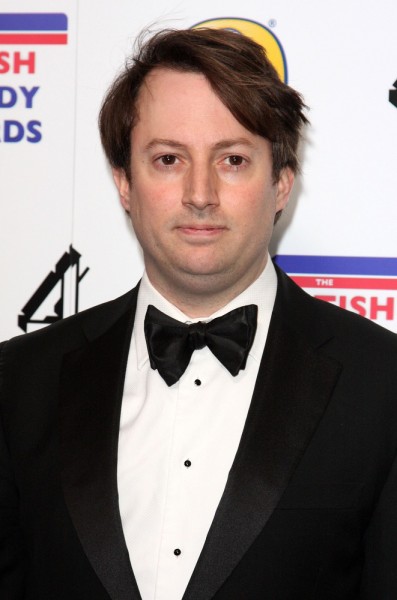 Mitchell in 2011, photo by Prphotos.com

David Mitchell is a British comedian, actor, writer, and television presenter. He is half of the comedy duo Mitchell and Webb.

David is the son of Kathy Grey (Hughes) and Ian Douglas Mitchell. His mother is Welsh, and his father’s family is Scottish. David is married to writer, presenter, and professional poker player Victoria Coren Mitchell, with whom he has a daughter.

In his book, Back Story: A Memoir, 2012, David described his father as “a bit Scottish”. Though, he has also said (at 02:20) that both his paternal grandparents were born in England, but of Scottish descent. In the book, David also wrote that he is extremely proud of his Welsh heritage, and that his maternal grandparents lived in Swansea, Wales.