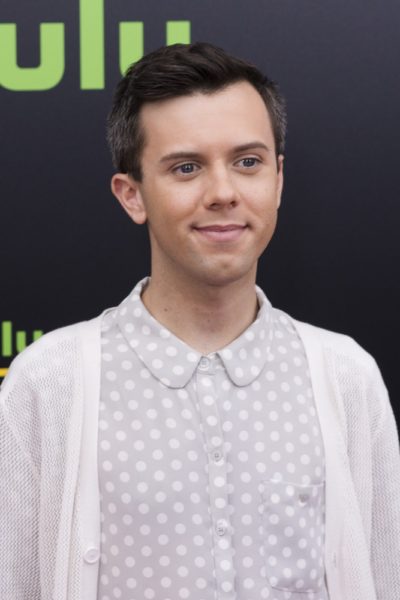 Cole Escola is an American comedian, actor, and singer.

Cole is the son of Christine and Steven Escola.

Cole’s maternal grandfather was Christopher Eymundson “Chris” Emerson (the son of Gorel Sigursson and Gudlaug Magnea Laura Bjarnadottir). Christopher was born in New Westminster, British Columbia, Canada, and was of Icelandic descent. Gorel was born in Iceland, the son of Sigurur Eymundsson and Gurn Jhanna/Johanna Einarsditter/Einarsdottir. Gudlaug was born in Iceland, the daughter of Bjarni Bjrnsson and Matthildur Gumundsdottir.

Cole’s maternal grandmother was Irene Helen Niemi (the daughter of Oscar Niemi and Hannah Ameliah/Amelia “Millie” Hibak/Hybak). Irene was born in Wetaskiwin, Alberta, Canada, and was of Finnish descent. Oscar was the son of Isaac/Issac Niemi and Emma Erikson. Hannah was the daughter of Finnish parents, August Hupakka and Aurora Matilda Andersintytär.