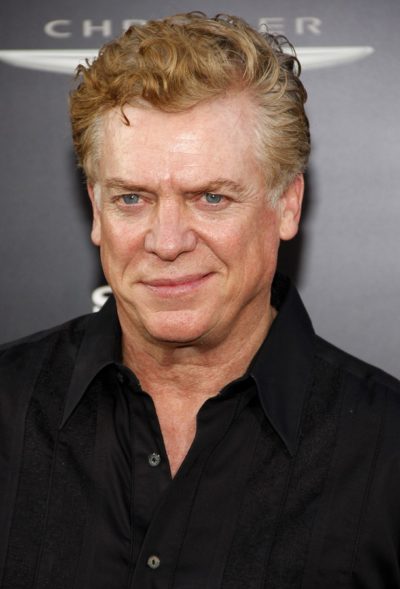 McDonald in 2012, photo by Starfrenzy/Bigstock.com

Christopher McDonald is an American actor. His roles include the films Grease 2, Thelma & Louise, Grumpy Old Men, Happy Gilmore, Leave It to Beaver, Flubber, The Iron Giant, Requiem for a Dream, Rumor Has It, Superhero Movie, and The House Bunny, and television’s Into Thin Air: Death on Everest, Family Law, 61*, Boardwalk Empire, Texas Rising, and Hacks, among many other works.

Christopher is the son of Pat, a nursing professor and real estate agent, and James McDonald, a school principal. His brother was actor and singer Daniel McDonald. He was raised mostly in Romulus, New York. Christopher is married to actress Lupe Gidley, with whom he has four children.

Christopher’s maternal grandfather was Homer Hugo Hadfield (the son of Dr. Edward John Hadfield and Nancy/Nannie A. Flaharty). Homer was born in Pennsylvania. Edward was born in Wisconsin, to English parents, John Joseph Hadfield and Mathilda/Matilda Andrews. Nancy was the daughter of Ashton Alexander Flaharty and Henrietta Lovett.