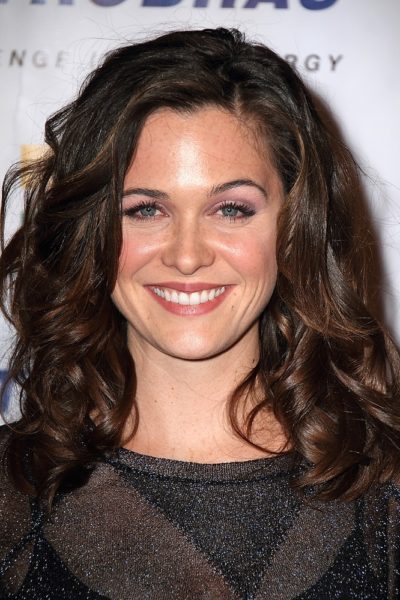 Christine Woods is an American actress.