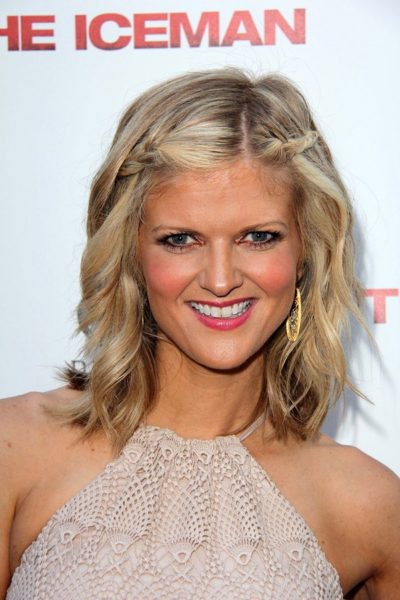 Myrin in 2013, photo by kathclick/www.bigstockphoto.com

Arden Myrin is an American actress and comedian.

Arden has stated (at 00:47) that she has Swedish and Norwegian ancestry. She also has English, Scottish, Irish, Scots-Irish/Northern Irish, and some Dutch, roots.

Arden’s paternal grandmother was Helen/Melen Latta (the daughter of Cuthbert Hope Latta and Helen Murray/Murrow). Cuthbert was the son of John Latta and Emma A. Hope.