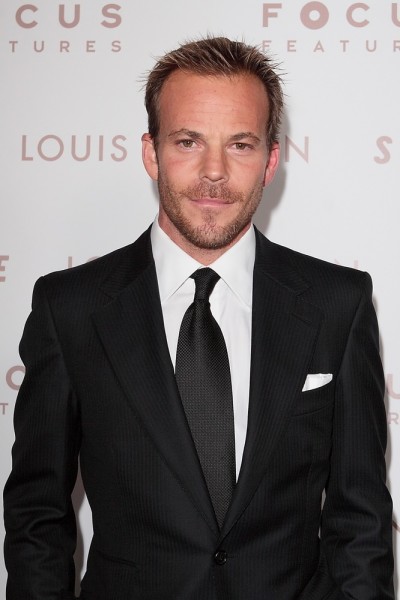 Stephen Dorff is an American actor. He is the son of Nancy Lee (Masters) and composer Steve Dorff (Stephen Hartley Dorff). His brother was songwriter Andrew Dorff.

I spent over fourth months in Israel, and I learned Hebrew for the movie [Zaytoun, 2012]. My Dad is Jewish, my Mom is Catholic but I was raised neither, which was probably for the best. But I always wanted to go there, I felt… [I] paid a tribute to that side of my family and my grandparents.

Stephen’s paternal grandfather was Henry “Hank” Dorff (the son of Daniel Dorf/Dorff and Frances C. Rabinwitz/Rabinowitz). Henry was born in New York, to Polish Jewish/Russian Jewish parents. Daniel was the son of Samuel Mekadorff and Esther Manashewitz. Frances was the daughter of Hyman Rabinowitz and Jennie Hertz.