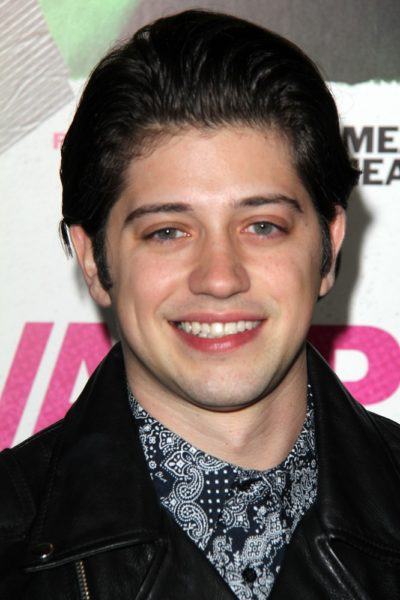 Chris Galya is an American actor.

Chris’ maternal grandmother likely is Richard L. Keffer (the son of Paul Ellsworth Keffer and Dorothy Jean Alford). Richard was born in New Jersey. Paul was the son of Albert Cameron Keffer, who had deep roots in the U.S., and of Mary Elizabeth Dagnell, the daughter of emigrants from Ireland and England, respectively. Dorothy was the daughter of Richard Alexander Alford, an emigrant from Oldham, Lancashire, England, who was of three quarters Scottish and one quarter English descent; and of Barbara Elizabeth Roesler, a German immigrant.