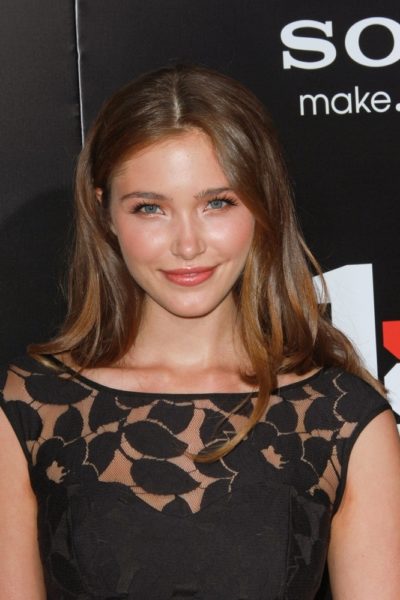 Her parents are pictured here and here.

Chanel’s maternal grandfather was Carolus Magnus Bloomfield (the son of Carolus Magnus Bloomfield/Blumenfeldt and Margie Sophie Gill). Chanel’s grandfather Carolus was born in Alabama. Chanel’s great-grandfather Carolus was born in Russia, now Estonia, and likely was the son of Karel/Carl Blumenfeldt and Julie Elisabeth Hinrichson, who were from Viljandi County and Pärnu County, respectively. Margie was born in Alabama, the daughter of George Edwin Gill and Winifred A. Bickford.