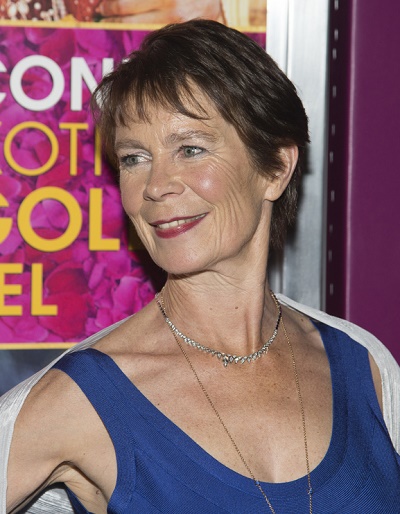 Celia Imrie is a British actress. She is the daughter of Diana Elizabeth Blois (Cator) and David Andrew Imrie, a radiologist. Her father was Scottish, from Glasgow. Her mother was English, and had English, and some Scottish and Northern Irish, ancestry.

Celia’s paternal grandfather was John James Imrie (the son of James Imrie and Margaret Mills). John was born in Glasgow.

Genealogy of Celia Imrie (focusing on her mother’s side) – http://worldconnect.rootsweb.ancestry.com