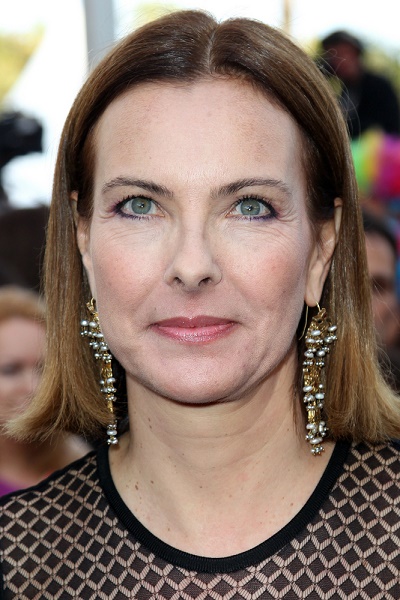 Bouquet in 2012, photo by Prphotos.com

Carole Bouquet is a French actress and fashion model. She has appeared in more than 40 films since 1977. She played the Bond girl role in the 1981 movie For Your Eyes Only.

Carole’s paternal grandfather was Félix Bouquet (the son of Jules Bouquet and Virginie Houssard). Félix was born in Seine St Denis, Ile-de-France, France. Jules was the son of Alexandre Pierre Bouquet and Joséphine Marie Nantet. Virginie was the daughter of Nicolas Houssard and Emélie Joséphine Bloquel.

Source: Genealogy of Carole Bouquet (focusing on her father’s side) – http://gw.geneanet.org