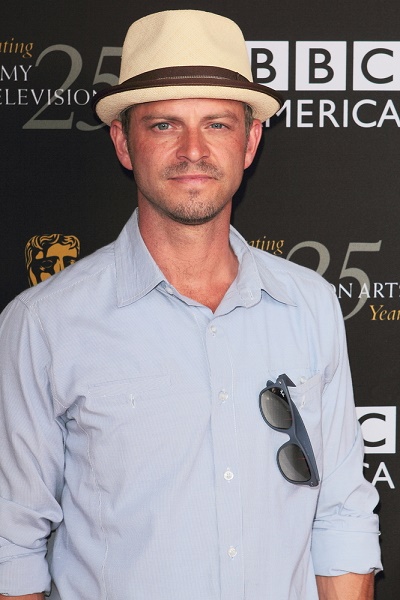 Giovinazzo in 2012, photo by Prphotos

Carmine Giovinazzo is an American actor, writer, painter, and musician. He is known for appearing in the film Black Hawk Down and on the series CSI: NY. Carmine is the son of Nancy and Dominick Giovinazzo. He is a cousin of actor Larry Romano and writer and director Buddy Giovinazzo.

Carmine’s maternal grandmother was Esther Louise “Essie” Young (the daughter of Herbert Shelton Young and Mina B. Blaisdell). Esther was born in Hancock, Maine, and had English, and remote Scottish, ancestry. Herbert was the son of Calvin Berry Young and Lillian A. Hodgkins. Mina was the daughter of Enoch W. Blaisdell and Eunice A. French.