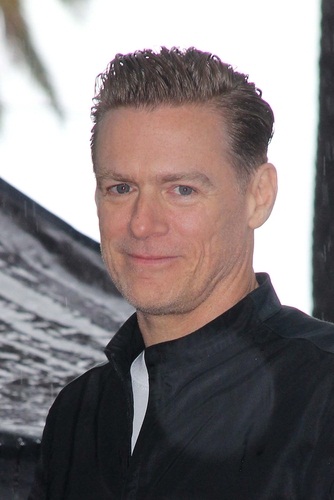 Bryan Adams is a Canadian singer, songwriter, record producer, guitarist, photographer, philanthropist, and activist. He has won dozens of awards, including many Junos and Grammys, including a Grammy win for Best Song Written Specifically for a Motion Picture.

Bryan was born in Kingston, Ontario, Canada, to English parents, Elizabeth Jane (Watson) and Conrad James Adams. He is said to have a Maltese grandmother.

Bryan has two children with his partner, Alicia Grimaldi.