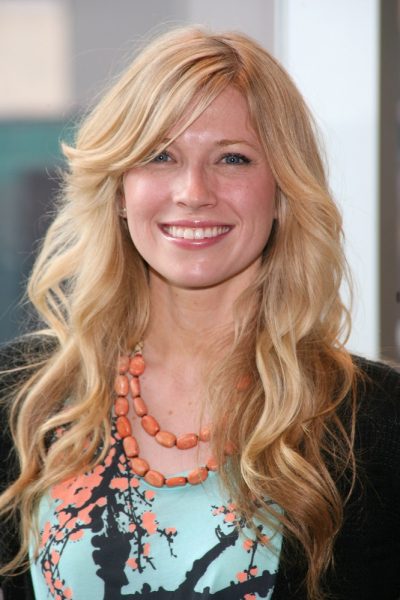 Brooke White is an American singer, songwriter, musician, and actress. She is the daughter of Kaylene and Bradley White. She is married to David Ray, with whom she has two children. Brooke is a member of the LDS church.