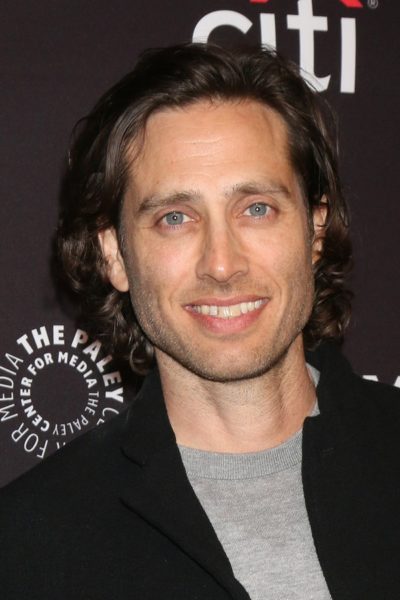 Falchuk in 2016, photo by kathclick/www.bigstockphoto.com

Brad Falchuk is an American television writer, director, and producer.

Brad is the son of Nancy and Kenneth Falchuk. His parents are both Jewish. His father is from Venezuela. His mother is from New York. Brad is married to actress and food writer Gwyneth Paltrow. He has two children with his former wife, television producer Suzanne Bukinik.

Brad’s maternal grandmother was Mildred Lefkowitz (the daughter of Joseph Lefkowitz and Esther Feinberg). Mildred was born in New York, to a Polish Jewish father and a Russian Jewish mother.