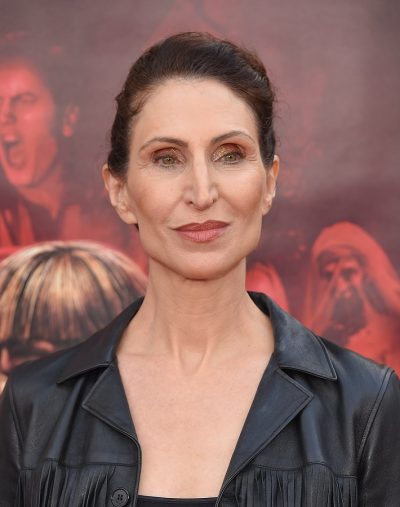 Aarons in 2019, photo by DFree/Bigstock.com

Bonnie Aarons is an American actress and writer. She is known for playing the Nun in The Conjuring 2 (2016) and its spinoff, The Nun (2018), among others films.

Her family is Jewish.

Bonnie’s paternal grandmother was Belle Stern (the daughter of Harry Stern and Bessie Keller). Belle was born in New York, to parents from Austria and Russia.

Bonnie’s maternal grandparents likely were Louis Rubin and Elsie. Louis and Elsie were born in Russia.