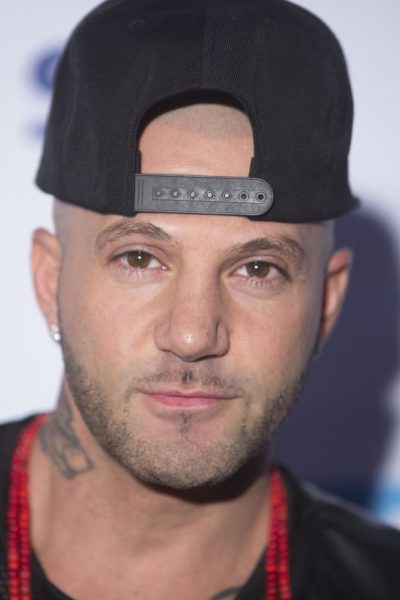 On his track, “Summer Days”, Karl sings about his homeland. He sings in both English and French.