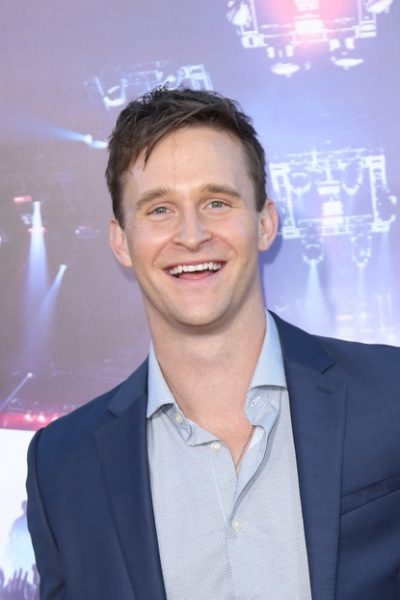 Ben Davies is an American actor. His mother, Nise Davies, is a casting director and producer.