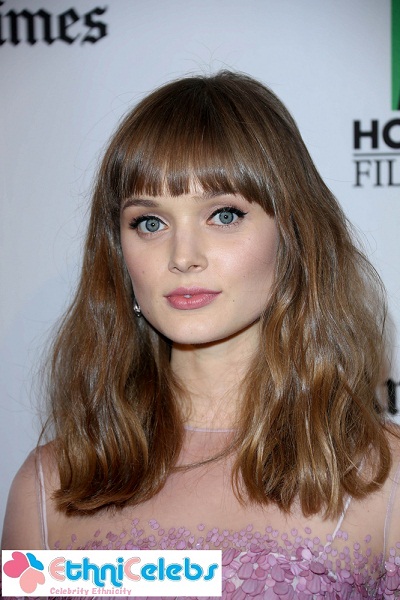 Heathcote in 2012, photo by PR Photos

Bella Heathcote is an Australian actress and model. Her roles include the films Not Fade Away, The Neon Demon, Fifty Shades Darker, Professor Marston and the Wonder Women, Dark Shadows (2012), and Relic (2020), and television’s Pieces of Her.

Her father is a lawyer. Her mother Monique, who was Dutch, died when she was twelve. She is married to architect Richard Stampton.