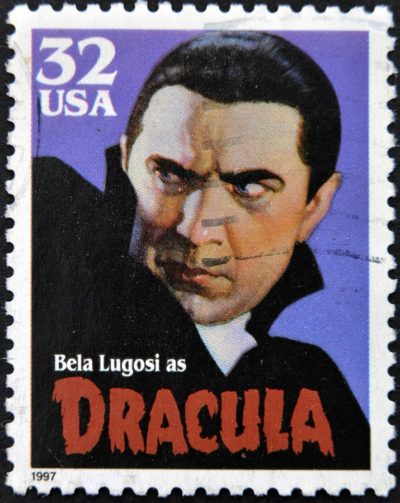 Bela was born in Lugos, the Austria-Hungarian Empire (now Lugoj, Romania). He left Hungary after the 1919 Communist revolution failed, living in Weimar Germany, and then arriving in the U.S. in the 1920s. He later became an American citizen. He was the son of Paula (de Vojnich) and István Blaskó. He was raised Catholic.

Bela was married to Hope Lininger, until his death. He had a son, attorney Bela G. Lugosi, with his former wife Lillian Arch.

Genealogy of Bela Lugosi (focusing on his father’s side) – https://www.geni.com