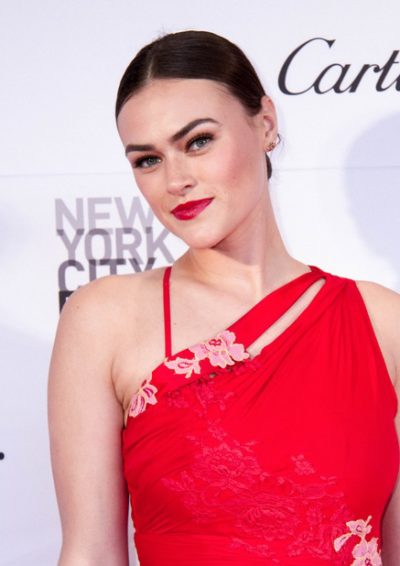 She is the daughter of Nancy (Vasy) and John Anthony DalBesio. Myla was raised in Racine, Wisconsin.

Myla’s paternal grandmother was Doris Ann Kenyon (the daughter of Dwight May Kenyon and Ann Maleszewski). Dwight was the son of James I. Kenyon and Eliza C. McRae, who was Canadian. Ann was born in Poland.

Myla’s maternal grandfather was Stephen J. “Steve” Vasy (the son of John Vasy and Julia/Jullia Votjko). Stephen was born in Wisconsin, to parents from Hungary.